Yoga Chikitsa: Redevelopment of the Lower Half with Rich Gonshak

This event has passed. 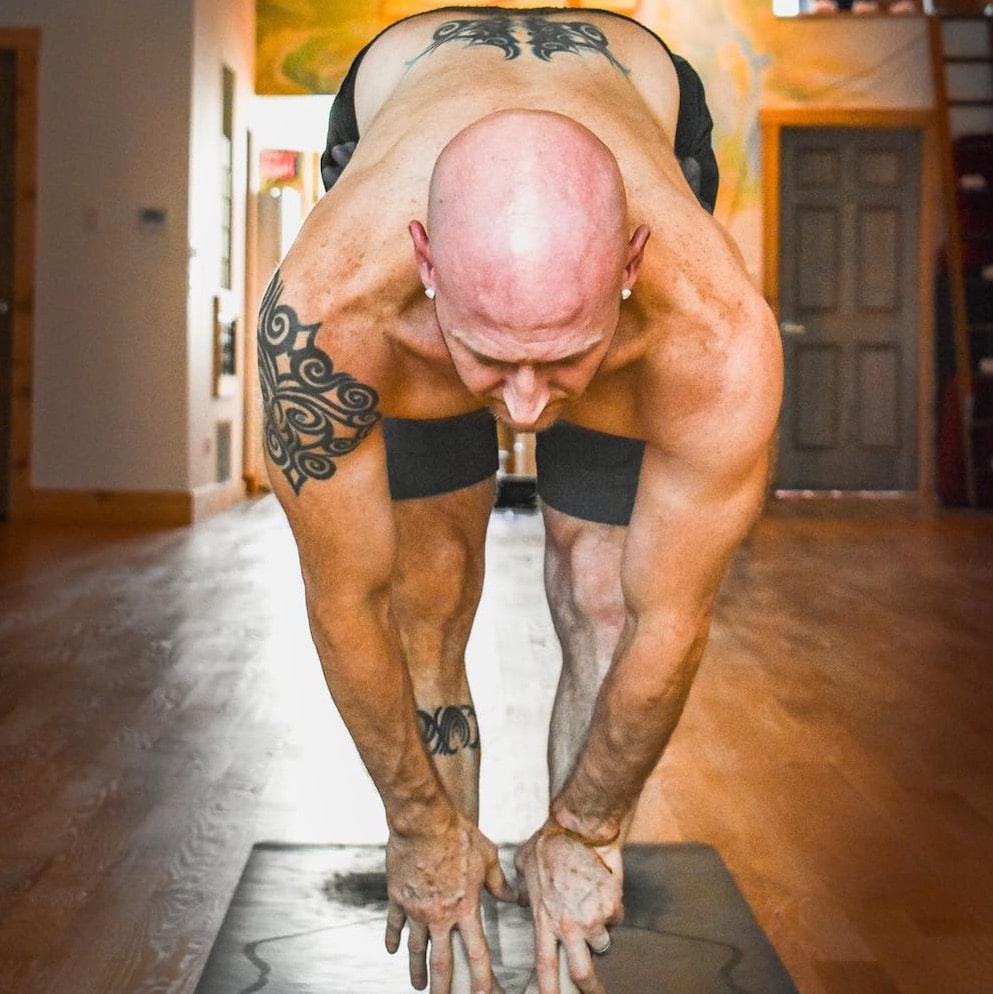 Yoga Chikitsa: Redevelopment of the Lower Half with Rich Gonshak

The Primary Series in Ashtanga Yoga is called Yoga Chikitsa, meaning Yoga Therapy. This therapy includes 75 poses and starts with the ancient art of saluting the Sun. These Sun Salutations set a pace for us to regulate the breath throughout the entire practice. In turn, this becomes a moving meditation and a continuous flow of awareness.

In this workshop, Rich Gonshak will lead a discussion into the philosophy behind Ashtanga Yoga, which is the practice of Mala Yoga. And he will focus on how to use this method as a tool for physical, mental, spiritual health. Then, he will guide you through a thoughtful and informative practice based on this philosophy.

Rich  happened upon yoga while in the Judo program at North Eastern Illinois University. This discovery of yoga slowly brought him to places of awakenings, allowing him to see more clearly what was right in his life and what was not so right. Once he submitted to a daily practice he could see who he always wanted to be. After this, Rich completed two teacher trainings along with many immersions and workshops at Yogaview between 2005 and 2015. His primary focus during this time was Ashtanga Vinyasa and Anusara Yoga. Then, in October 2015, he began studying Hatha Yoga with Mahayogi Gokulacandra das, Jani Jaatinen. Today, Rich has his own studio, Shiva Shack, in Chicago, IL, and travels the world helping practitioners and athletes realize their full potential, recover from injuries and help make yoga a cornerstone of their lives.